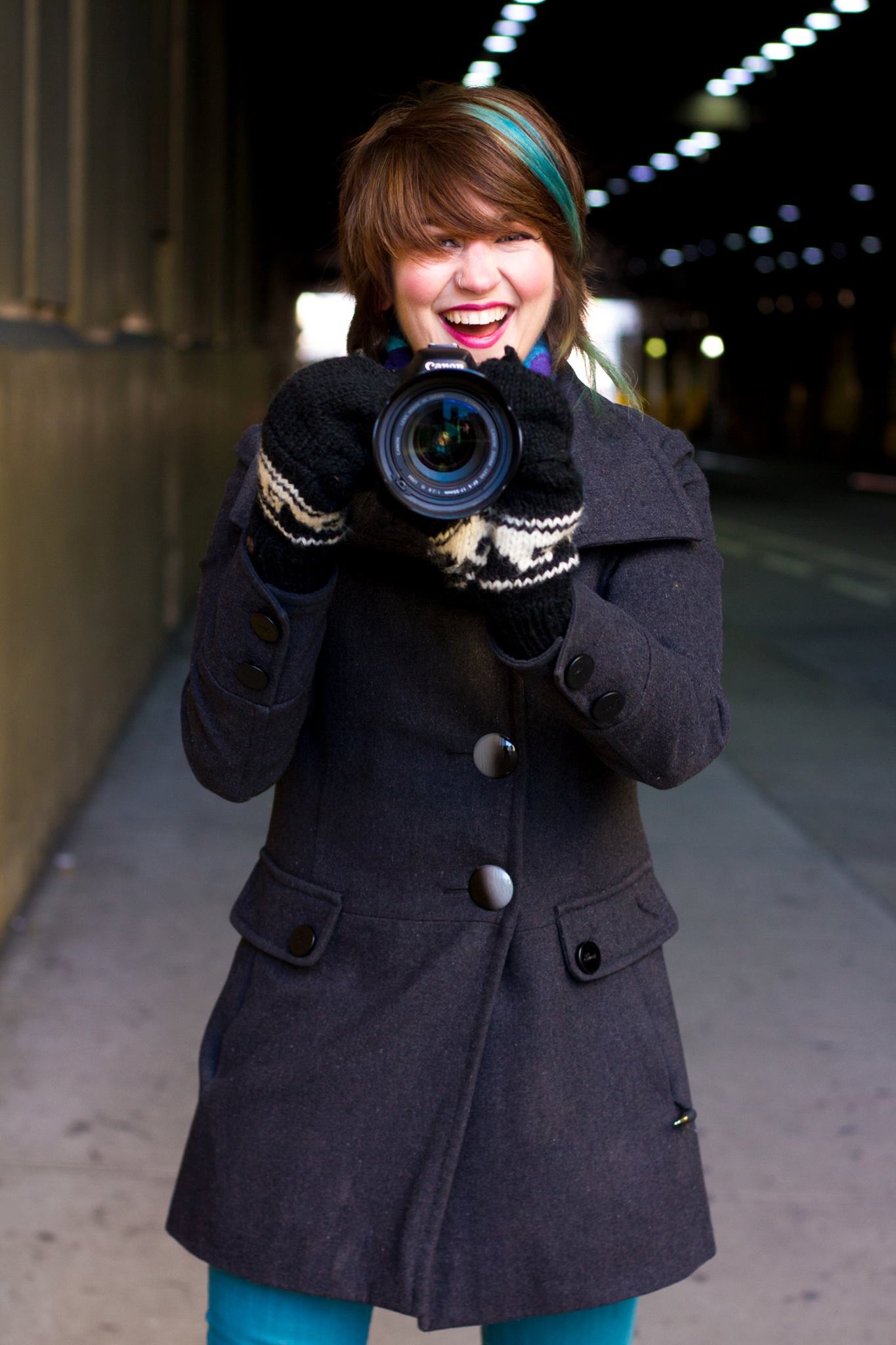 a little about me

Amanda Kari McHugh has gotten used to hearing her name pronounced as "manda" - with the sounds of bands, party-goers, synth and bass in the background and often alcohol in the speakers system, the "a" was just too much to bother with. Her work has been featured on publications such as The Hollywood Reporter (print), Vice, Everfest/Fest300, Lecturas (print), Insomniac, Dancing Astronaut, Mixmag, The Brooklyn Eagle and countless others. As a journalist she’s written articles covering primarily festivals including Sundance Film Festival, Desert Hearts and Art Basel Miami. She currently runs the blog Focal Nomad which explores her own healing and transformation through the exploration of travel, art and events. Most notably she was a producer on the Pivot docuseries Life Line Booth, the UPM for the viral musical comedy video “Burning Man: The Musical” and a producer for the award-winning webseries Slice the Series. Recently she was Associate Producer, raising 300k for the Kickstarter campaign of the upcoming feature-documentary I Know Catherine, the Log Lady, presented by David Lynch. While attending The University of the Arts in Philadelphia, she was a punk show promoter, experimental theater director, go-go dancer and animal rights activist. Having started out as an actress (SAG-AFTRA), Amanda focuses primarily on character development and highlighting the every day hero. Her feature-length documentary The Family Tree  is now in post-production.

No Fear of Missing Out

The University of the Arts
Philadelphia, PA

available for work in the following cities: